7 stars who dominated entertainment over the last decade

Every year, new performances send celebrities to the top of the entertainment list. Some of them get to stay there. In the 2010s, there were a few stars who stood out among the rest. Here are seven stars who dominated entertainment over the last decade.

If the 2010s could be given a name, they’d be called the decade of Marvel. “The Avengers” ruled the box office, and no actor was more dominant than Iron Man himself. Robert Downey Jr. starred in eight Marvel movies throughout the decade, many of which went on to break numerous box office records. In addition to his work as Iron Man, he also starred in four other films, including the successful "Sherlock Holmes" series.

In the world of music, Taylor Swift has been unstoppable. In the 2010s, Swift released six albums, most of which went on to be best-sellers. Not only did she sell the most albums of any artist, but at the 2019 American Music Awards, she officially dethroned the King of Pop himself, Michael Jackson, as the winningest artist of all time with her 24th award. Fittingly, she was named the American Music Awards' Artist of the Decade.

Lady Gaga has been a prominent fixture in the music scene since 2008. Once the new decade hit, she didn’t slow down for a second. In the 2010s, she has continually released albums — all of which hit No. 1 on the "Billboard 200" chart — and even made her big screen debut. In 2017, she performed on the biggest stage of them all, headloining the Super Bowl LI halftime show. At the beginning of 2019, the multi-hyphenate capped off her mesmerizing decade by taking home her first Oscar, for the film “A Star is Born.”

Today, Jennifer Lawrence is a household name. Many might even think that she’s been active in Hollywood for decades considering her tremendous success, but reality is a bit different. Lawrence got her breakout role only 10 years ago in a movie called “Winter’s Bone.” In this decade alone, she starred in a whopping 20 films and earned four Oscar nominations! She won the Oscar for Best Actress in 2012 for “Silver Linings Playbook,” and her work in the “Hunger Games” series along with the “X-Men” films made her the highest-paid actress in the world for 2015 and 2016.

Miley Cyrus was already popular at the end of the last decade for her work on the Disney Channel TV show “Hannah Montana.” Shortly into the new decade, Miley dropped the squeaky-clean persona. Her infamous 2013 album “Bangerz” came in like a wrecking ball (pun intended) and smashed her Disney image to smithereens, scoring a string of mega hits and taking the stage for some memorable performances. Since then, whether it’s for her music, racy performances, or public relationships, she has never left the entertainment spotlight.

She’s called Queen Bey for a reason. Beyoncé has dominated pop music since long before the 2010s took hold; when the new decade arrived, she confidently held the throne. In 2013, she released a surprise, full-length, self-titled album and practically reinvented how music stars release new work. Each song on the album was also accompanied by its own music video. Her follow-up, 2016's "Lemonade," was equally Earth-shattering, earning acclaim from just about every respected music publication there is.

Her live performances are nothing short of magic with her iconic 2018 Coachella headlining show leading to a Netflix documentary and its own album called “Homecoming: The Live Album.”

Throughout the 2010s, she has managed to maintain her status not only as a talented musician but as an inspiration, a trend-setter, a political activist, and a leader. She has transcended music to become a true worldwide icon.

If you’ve enjoyed any sort of entertainment in the 2010s, chances are you’ve seen or heard Samuel L. Jackson. While he’s been a constant fixture in Hollywood for a long time, in this decade alone Jackson has worked on more than 50 films, videos, TV shows, shorts, and video games — with seven more already scheduled in the next few years! He is one of the hardest working and most iconic actors in the industry and shows no signs of stopping.

How to "live with wonder": Authors who created great works during challenging times

Why do Girl Scout cookies differ depending on where you live? 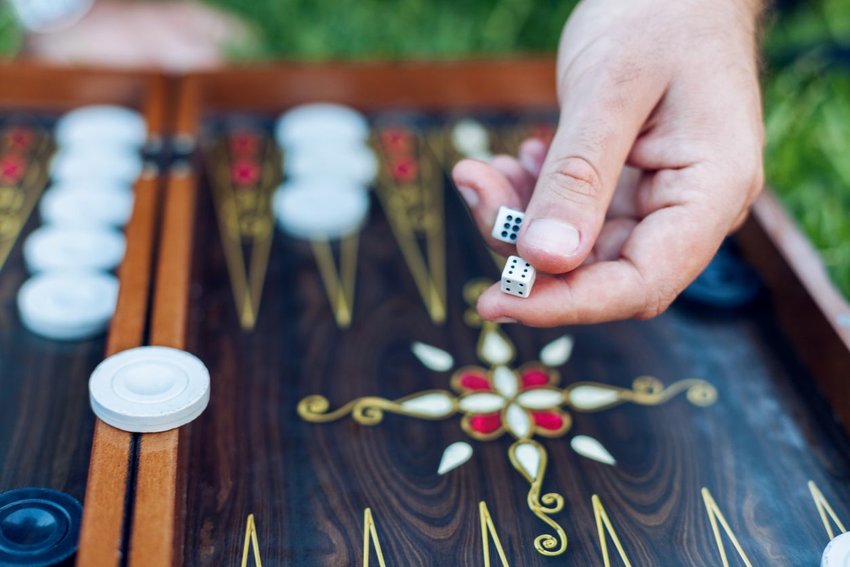