5 things you won't believe were once used as medicine

Modern medicine has come a long way over the years, and new discoveries are being made all the time. Medical insights are developing so fast that it’s easy to forget how limited our medical knowledge has been over the years. Today’s best practices become tomorrow’s horror stories, and in terms of medical remedies, some of our old practices are pretty horrible indeed.

In careful doses, the painkiller morphine has plenty of uses in modern medicine—at least for adults. For babies, not so much. Enter Mrs. Winslow’s Soothing Syrup: an ol “cure-all” for just about any ailment your little one might have had. The mixture was purported to treat everything from teething pains to colic to stomach aches, and based on its ingredients, we’re willing to bet it worked. The baby formula contained copious amounts of morphine, alcohol and other chemicals typically considered to be unfit for adult consumption, much less for babies.

Of course, the mixture was marketed to caregivers back in 1849, well before the dangerous effects of morphine were known to the public. It’s unknown how many babies died as a result of this product. But if there’s a bright side to be found, it’s that products like this were big contributors to federal regulations (like the Pure Food and Drug Act) that required manufacturers to better disclose drug ingredients.

The element mercury has a rich history of medicinal uses, which is ironic considering how incredibly toxic it is to our system. For years, doctors prescribed mercury treatments to help cure syphilis, typhoid fever, and intestinal parasites, though the effectiveness of these treatments is up for debate. Doctors noticed that patients who had ingested large amounts of mercury began experiencing other problems, but hundreds of years ago, these issues were thought to be just further symptoms of the patient’s initial disease. Today, we know a little better: The patients were experiencing mercury poisoning.

Consequently, mercury use fell out of favor in the medical community. Except, of course, for dentistry. Mercury amalgam fillings are still commonly used to treat cavities, though the U.S. Food and Drug Administration (FDA) would assure us that “the weight of credible scientific evidence reviewed by FDA does not establish an association between dental amalgam use and adverse health effects in the general population.”

It seems obvious that ingesting irradiated water wouldn’t be healthy for us, but in the early 1900’s, the general public didn’t really “get” the idea of radiation. It seemed mystical and exciting, much in the same way that electricity seemed exciting. And given that many natural hot springs were highly irradiated by nature, a misconception grew that somehow, radiation could be good for us.

And that’s where the floodgates opened. Vendors started selling irradiated bottles of water. Pendants and baubles contained radium. There were even water coolers that came lined with uranium ore to keep any stored water freshly radioactive for a consumer’s drinking pleasure. In hindsight, it was a dark time for homeopathy and for the consumers who bought into it. Fortunately, the recently-formed FDA would investigate these products and work toward putting a stop to them, though many radioactive products stayed on the market until well into the 1960s.

We’ve all heard of trepanation, even if we haven’t heard the clinical term. Trepanation is a surgical procedure that involves drilling a hole into a patient’s head, often while the patient is awake and without the use of anesthesia. Barbaric by today’s standards, but the practice is actually one of the oldest surgeries in recorded history: Archaeologists have found trepanned skulls dating as far back as the Neolithic period.

However, the procedure’s actual purpose as a medical treatment is less clear. Historians theorize that ancient cultures used trepanation to release bad spirits from the ill, as many cultures believed that mental illness was caused by the supernatural. It’s also been used to treat migraines, seizures and epilepsy over the years, with dubious results. The procedure today is known as a “craniotomy,” and it’s actually a viable treatment option for surgeons who know what they’re doing.

Since we’re on the topic of ancient remedies, we have to mention bloodletting. This is different from the modern practice of taking blood samples for lab analysis, or even using leeches to drain blood from affected areas (both viable medical practices).

Bloodletting in its truest sense isn’t practiced these days. In the olden days, medical experts believed that the human body’s wellness was governed by four “humors”— blood, phlegm, yellow bile, and black bile. Illness was thought to be a result of imbalance between these humors, a common idea supported by many experts, including the Greek physician Hippocrates (the father of medical science).

To correct this imbalance, doctors used specialized tools to pierce arteries and veins around the body to release blood and fluids, often in conjunction with other remedies, such as leeching or purging. These therapies were thought to restore balance to the body, and while the “humor” theory doesn’t hold water today, the practices were arguably less damaging than some others on this list.

The history of medicine

Old medicine is a nasty business. At best, these practices were just slightly disturbing—but at worst, they represent serious knowledge gaps that produced much suffering over the years. But modern medicine is only as good as the knowledge we have, and even though our old medical beliefs aren’t perfect, they’ve formed the foundation of legitimate medical practices that save lives today. 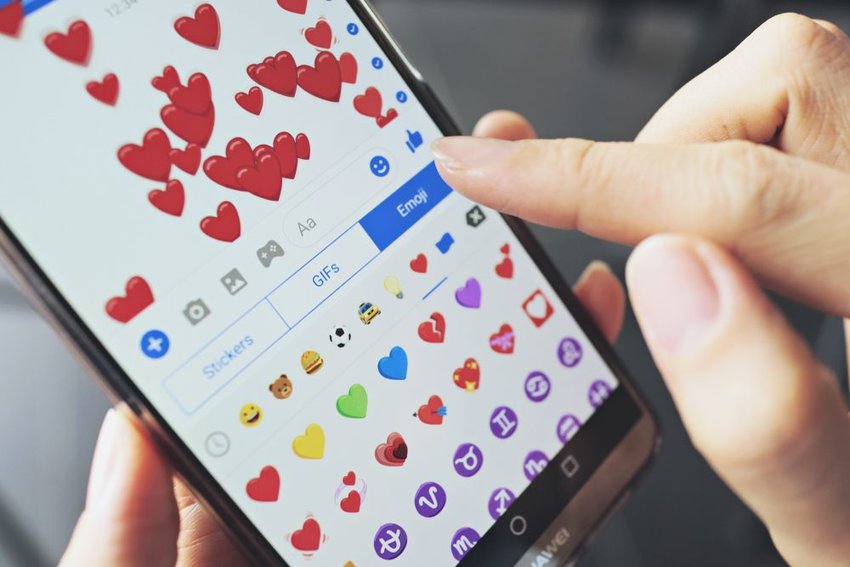 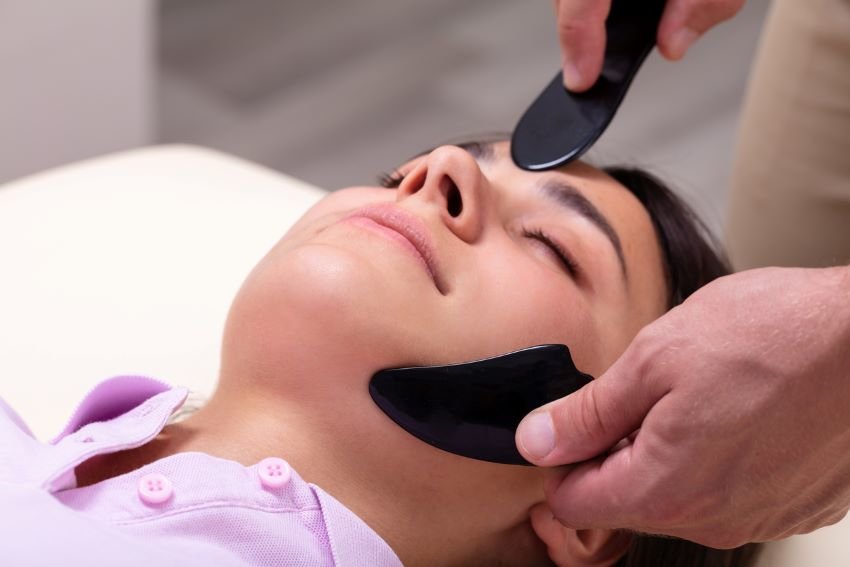 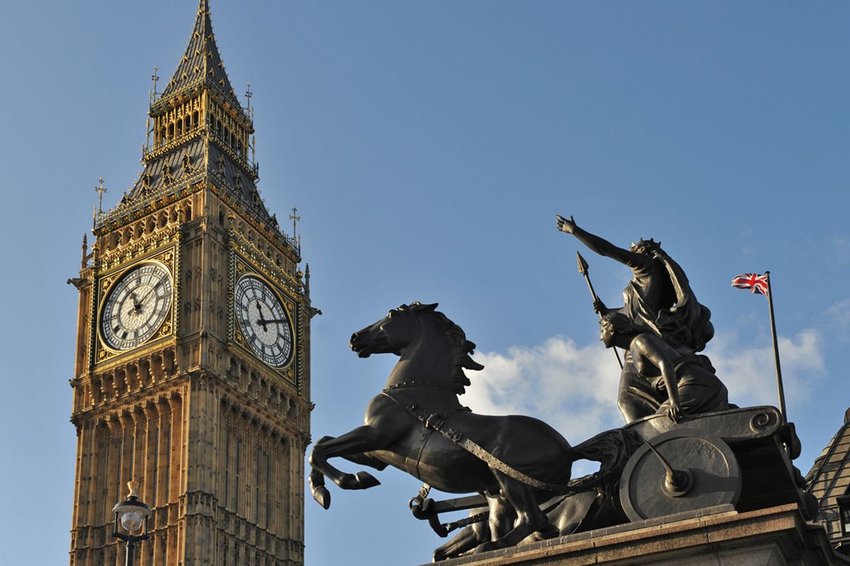 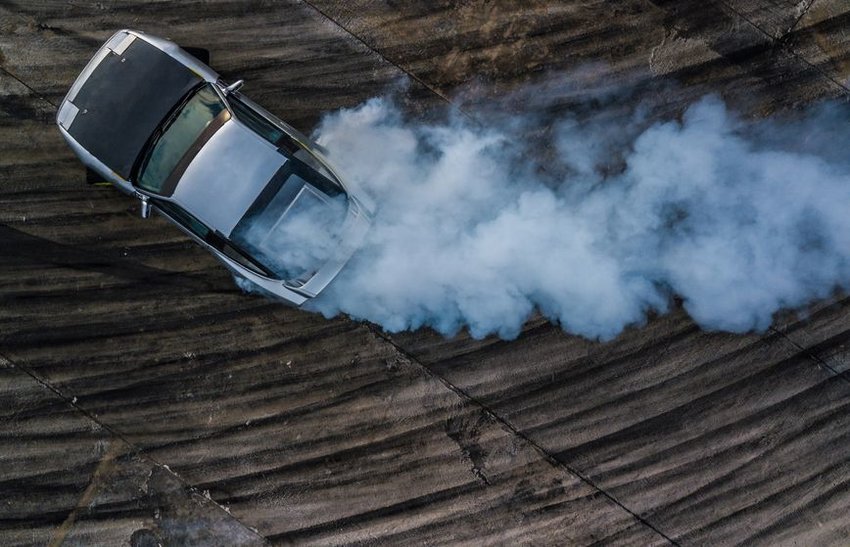