The best-selling books of the decade

How many paperbacks and hardcovers did you tear through over the last 10 years? How often did you power up your Kindle to devour the latest thriller, mystery, or biography? If you did so often, there's a good chance you came across the following six books. These are the best-selling books of the 2010s. 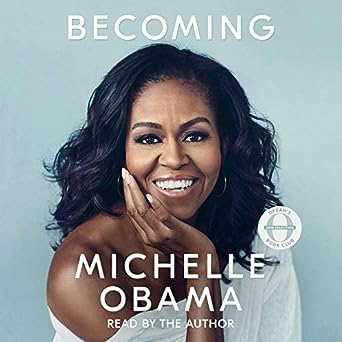 The former first lady’s autobiography was the best selling book of 2018. In it, Michelle Obama traces her journey from Chicago to the White House, with details about her time at Harvard and Princeton. It also details her experiences as a mother. 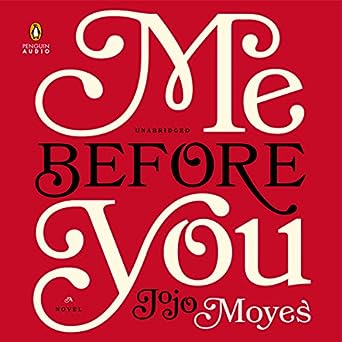 The best-selling book of 2012 is a romance novel about the relationship between a young woman and a quadriplegic man confined to a wheelchair after a motorcycle accident. It is the story of a relationship not without its challenges that helps both participants grow as they navigate hardships.

“Me Before You” was successfully adapted into a film in 2015, which starred Emilia Clark and Sam Claflin. 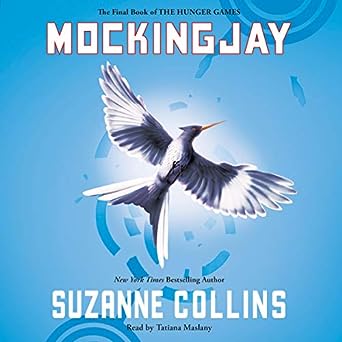 The final book in the Hunger Games series, and the only novel in a series in the top six, became the best-selling book of 2010. The dystopian sci-fi series tells the story of a gladiatorial series of competitions in the fictitious future state of Panem in which young challengers would fight to the death for their respective nation states.

The series was turned into a four-part film franchise that starred Jennifer Lawrence as Katniss Everdeen, the protagonist who takes part in the "games." It enjoyed both commercial and critical acclaim and is one of the most successful film franchises of all time.

3. 'The Girl on the Train' by Paula Hawkins 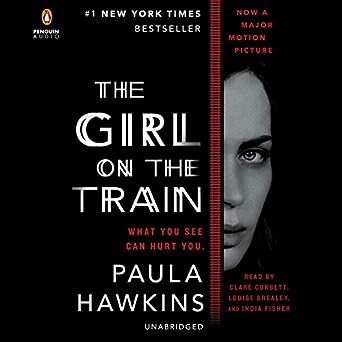 “The Girl on the Train” set records in 2015 by becoming the fastest-selling adult fiction novel in history. The thriller is told from the points of view of three women, each focusing on their issues with alcohol abuse and relationship problems.

The book has been translated into 25 different languages, and the film rights were purchased before the book was even published. The film version was released in 2016 starring Emily Blunt. 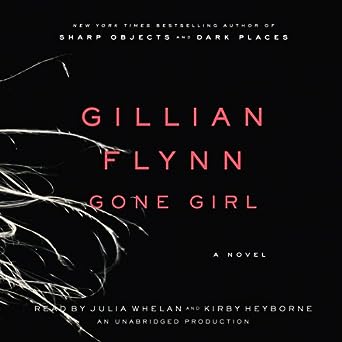 Gillian Flynn’s breakout novel tells the story of a relationship sparked in New York that soured in the Midwest. When writer Amy goes mysteriously missing, a bloody trail of clues leads to her husband Nick. But as Nick works to exonerate himself, Amy reappears, throwing the entire case into suspicious disarray.

This book was also adapted into film. The movie was directed by David Fincher and starred Rosamund Pike and Ben Affleck, and was released to broad critical acclaim.

1. 'The Fault in Our Stars' by John Green

The best selling book of the 2010s hit shelves in 2012 and has sold an estimated 23 million copies since. “The Fault in Our Stars” draws its name from a Shakespeare line and tells the story of a young woman with cancer and the help she receives from a support group. In particular, it details the relationship she builds with a young man, also affected by cancer, who is in remission.

The novel received a successful film adaptation in 2014. The film was widely praised for the talents of the young actors and the faithful recreation of the book’s most poignant scenes.

How cilantro became the world's most polarizing herb

Why do you eat king cake on Mardi Gras?

What (and when) was the Iron Age?

Old toys that have made a comeback

5 celebrities you didn’t know were veterans