Why does cold brew coffee taste better, and how do you make it?

If you make coffee at home, there's really no compelling reason not to make cold brew. Cold brewing results in smoother, more concentrated, and more highly caffeinated coffee, and a single batch can last you for a week or more. You can even drink it hot by diluting it with hot water instead of cold. But what exactly makes it so delicious, and what's the best way to make it yourself?

What Is Cold Brew?

But cold or room temperature water can still absorb the same compounds; like the iced tea example above, it just takes longer. While traditional hot coffee only takes a few minutes to brew, cold brew is steeped for hours, or even overnight.

But why the different flavor profiles? Brewing in hot water doesn't just speed up the brewing process; it also speeds up all of the reactions after brewing that make coffee go bad. The strong aroma of hot coffee? That's just flavor dissolving into the air. More importantly though, hot water causes the oils and acids in coffee to oxidize quickly, resulting in a bitter and acidic flavor profile, and after just a few hours, stale coffee.

Just as cold brewing takes longer, so too does this oxidization process. Not only does that mean your resulting brew tastes smoother and sweeter, it can also stay fresh in your fridge for weeks, instead of hours.

Why Most Cold Brew Makers Are Bad

Unfortunately, most cold brew coffee makers aren't very good at making cold brew, which is an almost comically simple process. It's just ground coffee + water + time = cold brew. And yet, almost every cold brew maker you can buy goes out of the way to keep the coffee grounds away from the water by locking them away in some sort of filter basket that fills only a portion of the volume of the larger brewing container.

This will result in okay cold brew, but unless you're circulating that water somehow, only a fraction of the water water molecules will be in direct contact with the coffee grounds for most of the brewing process, resulting in a weaker brew than you could get if the coffee and the water were completely intermingled to maximize dissolution throughout the brewing vessel.

Why the OXO Is Better

And so the OXO cold brew coffee maker (as well as its new, apartment friendly compact version) is, in essence, just a bucket where you throw in some coffee and some water, stir it into a type of mud, and then wait. Rather than filtering the coffee from the outset by sectioning it off into a basket, the OXO filters only after you're done brewing, allowing the water and the coffee to maintain maximum contact with each other for the entire process. Just flip a switch on the brewer, and the coffee will strain through a reusable metal filter on the bottom of the bucket, and into the included glass carafe below.

Could you do this yourself with a large bowl and some sort of jury-rigged cheese cloth filter? Probably. But you're going to make a mess and curse your decision to not just buy the OXO, which makes the entire experience painless.

The OXO cold brew coffee maker calls for 10 ounces of ground coffee and 5 cups of water (or 3 cups, in the case of the compact model), which will typically net out to about 4 cups of coffee concentrate after accounting for evaporation (or 2 cups for the Compact). I usually use a 12 ounce bag of coffee (the extra two ounces don't seem to matter), and get enough cold brew concentrate from each one to comfortably last for about a week and a half. So it's cheap, delicious, highly caffeinated, and with the help of the OXO...easy. Are you a cold brew convert yet?

We may receive a share of sales via affiliate links in content. Prices can change at any time.

This article originally appeared on our sister site Seeqr, and has been updated with new information. 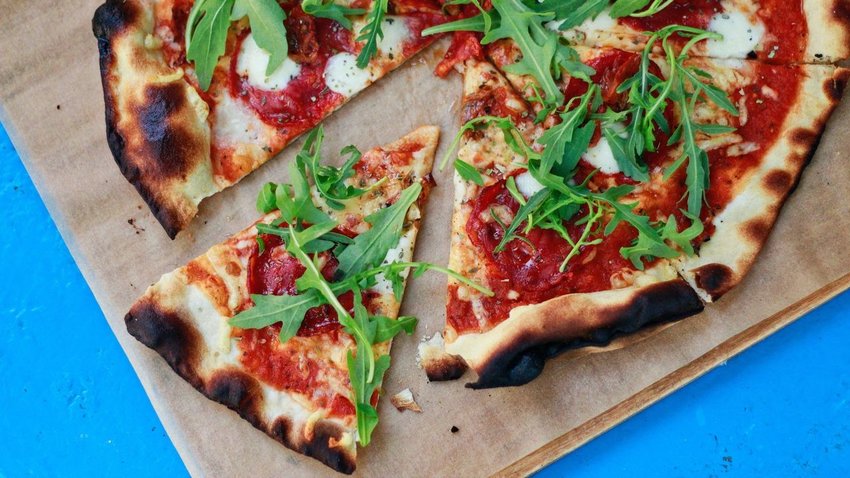 How To Make Restaurant Quality Pizza At Home 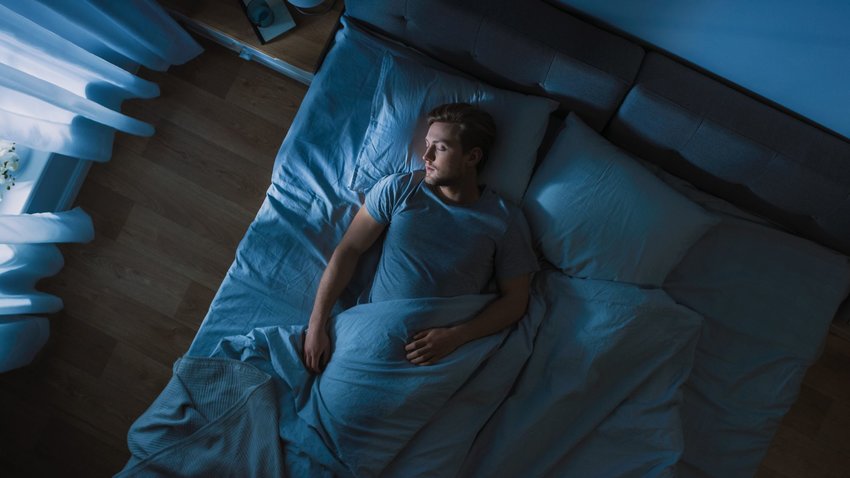 How To Fall Asleep In Minutes With a U.S. Military Technique 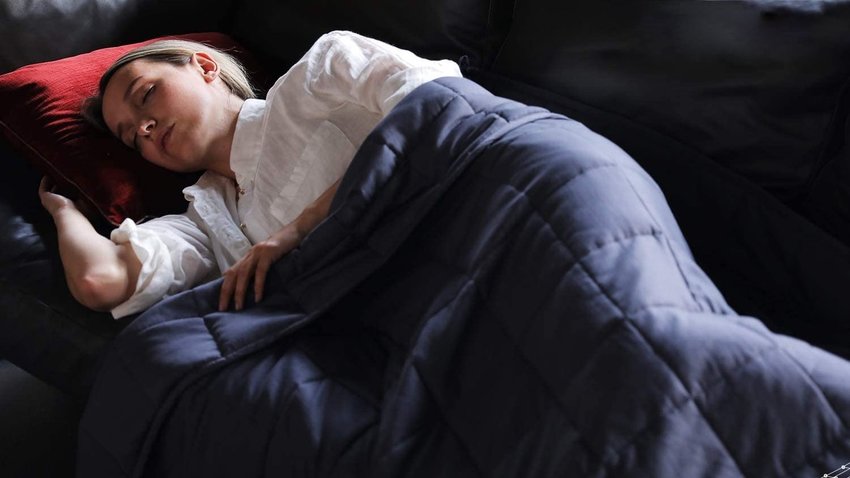 How do weighted blankets work?