How does wireless charging work?

It wasn't that long ago that your only option to recharge a dying phone was plugging it into the wall. But in recent years, almost all major smartphones have started shipping with support for wireless charging, allowing you to charge your device by just setting it on a compatible pad.

But how does wireless charging actually work?

There have been multiple wireless charging solutions through the years, but after Apple adopted the Qi charging standard in 2017, it essentially became the standard for the entire industry, and is now supported by most smartphones, in addition to many smart watches, and even some wireless headphones like Apple's AirPods.

The basis of Qi charging lies in a pair of tightly wound copper coils; one in the charger, and one in the device being charged. The transmitting coil is connected to an AC outlet (usually via a USB cable), and is controlled by a small circuit that transmits a periodic signal to check for any Qi-compatible devices nearby.

When you set your phone (or other wireless charging device) on a charging pad, it opens a line of communication with the charger, and tells it to start providing power. Power flows through the transmitter coil, generating a magnetic field that creates an inductive electric current within the receiver coil. The current generated on the receiver coil is then converted by the device into DC power to recharge the battery, just as it would do with power that was provided by a charging cable.

For now, the transmitting and receiving coils need to be very close together to generate a strong enough current to charge a device, which is why Qi charging requires you to set your phone on a charging pad, and often won't work through thick phone cases. It's also, unsurprisingly, blocked by metal, which is why most phones now have feature plastic or glass backs, rather than the metal backs that were more common in the early 2010s.

How Fast Is Wireless Charging?

Standard Qi charging is limited to 5 watts, or the same as the charger that ships with most iPhones. And in practice, it's actually typically a bit slower than charging with a 5W USB power supply.  That's perfectly fine for overnight phone charging, but not ideal if you want to quickly recharge your battery during the day.

Higher wattages, however, mean more heat, and higher speed chargers often have to compensate with active cooling fans, and may have to drop down to slower speeds if the charger or the receiver start to overheat.

What Wireless Chargers Should I Buy?

Basic, but still perfectly good wireless charging pads can be had for about $10-$15. This one from Anker is simple, sleek, and supports 10W Android charging and 7.5W iPhone charging (though for the latter, you'll need to plug it into a Quick Charge 3.0 wall charger like this one). It's not a bad idea to scatter these pads all around your home and office, so you always have a phone charging surface close at hand.

Anker also sells a similar pad that props up your phone, which is great if you use your phone as an alarm clock, or like to be able to easily see the screen while you're sitting at your desk at work. The stand also includes two different charging coils, meaning one of them should line up with your phone whether you prop it up in portrait or landscape mode. I find these types of chargers to be very helpful in the kitchen, where I want to keep my phone turned on to look at recipes while I cook.

Some manufacturers have put a heavy emphasis on design, and want their chargers to blend into (or accent) your furniture. iOttie makes a charging pad wrapped in linen, the popular TOZO W1 features an eye-popping mirror finish, and IKEA even makes a desk lamp with a charging pad built into the base.

A few portable USB battery packs like this one from Samsung have Qi charging built right in, meaning you can use them to charge your phone on the go, even if you forgot your cable. Just note that since wireless charging is less efficient than wired, you won't get as much power out of the battery as you would with a cord.

And if you ask me, the best place to keep a wireless charger is in your car, so you can keep your phone charged while using GPS, without having to fumble with a cord every time you get in and out of your vehicle. This smartphone dash mount from iOttie, for example, has a wireless charger built right in.

Obviously, wirelessly charging your phone over the distance of a couple of millimeters isn't life-changing, but the future of wireless charging seems a bit more revolutionary. Companies like Ossia are developing wireless charging technolgies that work at a distance, and could charge your phone, your laptop, or even specially designed AA batteries just by being in the same room as a power transmitter.

Millo has developed a cordless blender that uses wireless power technology, and hints at a future where charging coils could be built into our kitchen counters to power toaster ovens, blenders, and other appliances without power cords.

A company called Plugless Power can even retrofit your electric car to charge wirelessly in your garage. All you have to do is park above a transmitter pad to start recharging your Tesla or Nissan Leaf's battery.

But for now, small, mobile device chargers are inexpensive, attractive, and effective, so if you haven't already littered your home with charging pads, there's no reason to wait. 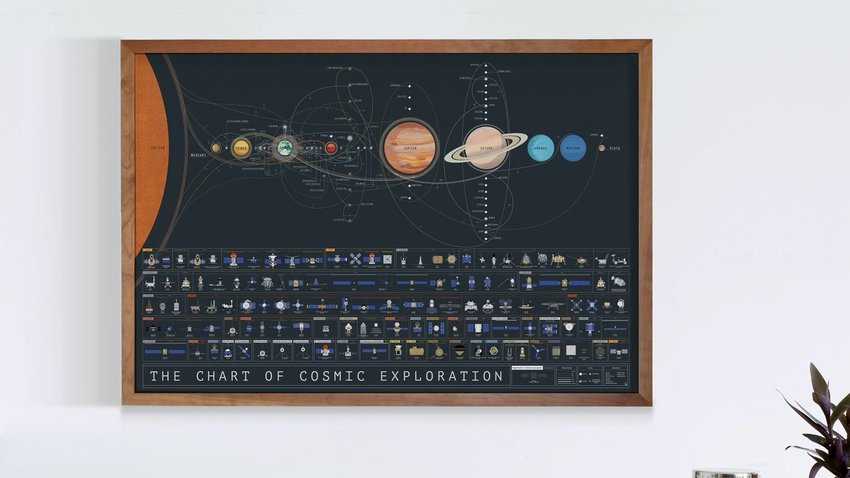 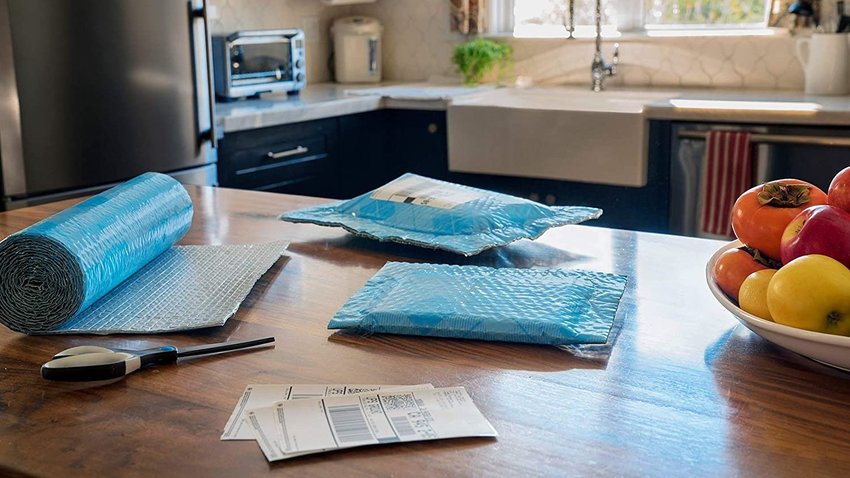 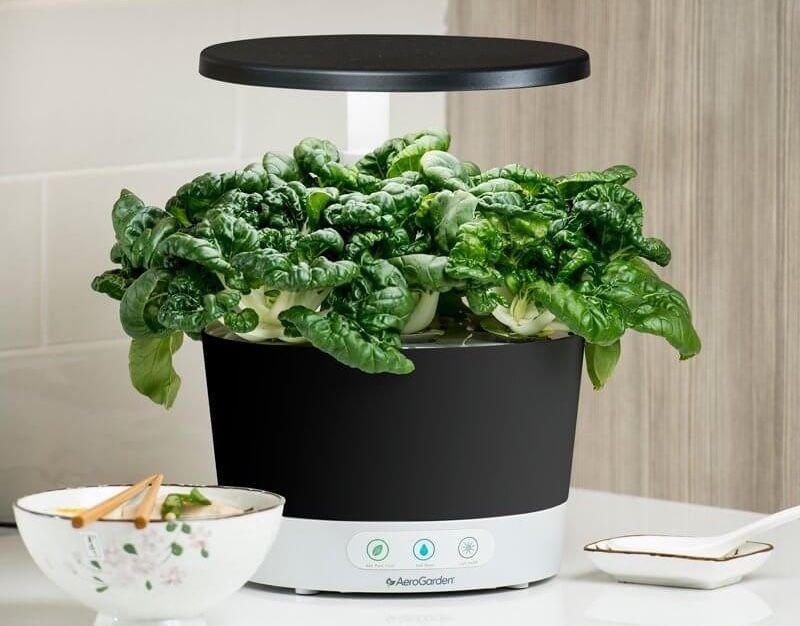