The most expensive movies ever made

The film industry is big. Bigger than it’s ever been, in fact, and the modern movies it churns out are no different. These days, it’s common for productions, even smaller ones, to cost tens of millions of dollars. And for the big tentpole productions (think Star Wars or the Marvel films), these costs often run into the hundreds of millions.

Let’s review a few of the biggest and most expensive films ever produced—along with any box office take that might justify the costs. Before we begin, we must note that all numbers are adjusted for inflation. This approach offers the best view of how production costs stack up against one another.

Remember Sam Raimi’s controversial conclusion to the 2000s' Spider-Man trilogy? When adjusted for inflation, this superhero film was actually one of the most expensive films of all time. Perhaps it was because of the extensive special effects used in the film or maybe the exorbitant salaries of its cast — but whatever the reason, the process paid off with a $900 million box office take.

You knew Titanic would be on this list. With an adjusted production budget of $312 million, Titanic held the title of most expensive film for years before getting surpassed by modern, big-budget superhero productions. This makes it unique on this list, as romantic dramas rarely receive production budgets of this magnitude.

The first (though certainly not last) Avengers film to grace this list, Infinity War is the third film in Marvel’s superhero series. Although this film’s predecessor, Age of Ultron, performed quite well at the box office, Marvel chose to dial back its budget for the sequel. But this wasn’t a mistake by any means. Infinity War grossed over $2 billion at the global box office, making it one of the highest grossing, and most expensive, movies of all time.

The climatic conclusion to (this chapter) of Marvel’s Avengers film series, Endgame is still earning revenue at the box office as of press time. So far, things are looking good from a commercial standpoint: This behemoth of a film has already earned more than $850 million at the time of writing in North America alone, recouping its $350 million production budget in its opening weekend.

3. Pirates of the Caribbean: At World’s End

Next, there’s the third Pirates of the Caribbean film, coming in around $362 million. Another entry in a list dominated by action/adventure/superhero films, this conclusion to the original Pirates trilogy was poorly received from a critical perspective, though it did well commercially: The film grossed $963 million at the box office across its run around the world.

Noticing a trend, here? Superhero movies have gotten huge lately, with companies willing to throw massive amounts of money at their production. They do this because moviegoing audiences can’t seem to get enough of superhero films, and the gamble often pays off: The second Avengers film grossed nearly $1.5 billion at the global box office, comparable to its predecessor but coming up far short of its sequel, Infinity War.

1. Pirates of the Caribbean: On Stranger Tides

The fourth Pirates movie was without a doubt the most expensive film ever produced, featuring an adjusted production budget of over $400 million. The 2011 film was intended to be a follow-up to the high-grossing Pirates trilogy and aimed to establish a new mythology for future films to build from. And given that the film grossed a healthy $1 billion at the box office, it’s fair to say the film was successful — from a commercial standpoint, at least. As to the actual quality of the film? We’ll let you be your own judge.

The most expensive films on record

Keep in mind that the above figures are merely production costs. They don’t even take into account the expensive marketing that goes into every release, which can easily add hundreds of millions more in advertising costs. But even with these expenses lined out, these productions have the potential to generate staggering revenues for film companies. And as long as they do, we’ll keep seeing these productions get bigger and bigger as time goes on. 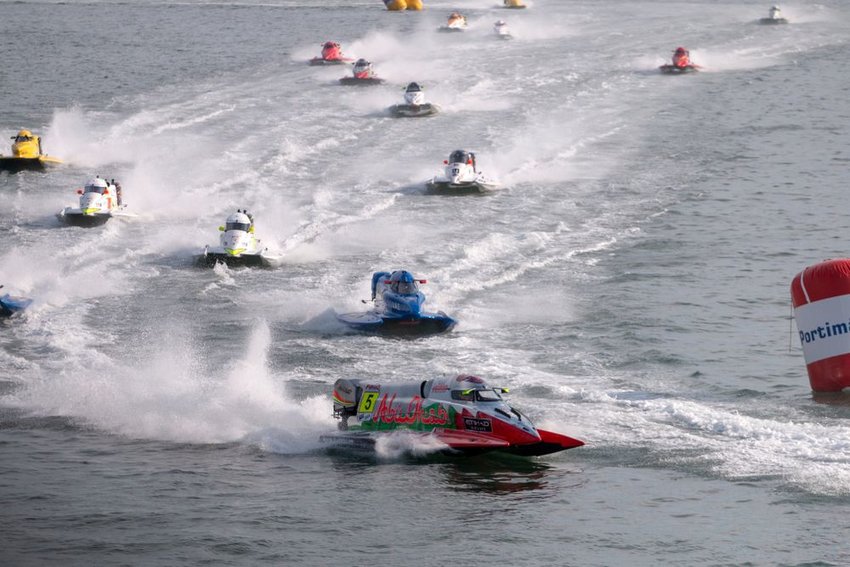